The game is due for release on the Playstation 4, PC (Crashless), Xbox One game released in 2018 March 16th.

In Sort been Miyo from Sacrifice Girl - Curse of the Demon Snake (生贄娘-鬼蛇の呪い).

After event of Warriors 3 Ultimate then Buried Alive like a Reincarnation Miyo, a young blue-haired girl who has been offered up as a sacrifice to the demon snakes of an underwater cave after the guardian dragon was killed and Ma Chao knocked by Cao Cao Forces from Defense of Tetorigawa. Miyo's goal is to survive and make it back to the surface, preferably without drowning or getting eaten by the demon snakes. Zhao Yun, Xiao Qiao, Kasumi, Marie Rose, Taishi Ci rescue Miyo and Defeated Demon Snake and Orochi Army. But Inazuma Eleven - Ares no Tenbin never released by called Warriors Orochi 4 Curse of the a Demon Snake (2018 March 16th - PS4, PC, XBOX ONE)

A long time ago, in an old village, a mystical dragon appeared and blessed the village with great wealth and dreams, but this wouldn't last. A horde of demon snakes had appeared from an underwater cave and slaughtered the dragon. The village was now in danger and were forced to bend to the demon snakes' will.

But this seemed more like a distraction for the village rather than a genuine sacrifice. Miyo was put into a coffin and then sent plummeting into the cursed underwater cave that the demon snakes spawned from.

After freeing herself from the coffin, Miyo now embarks on a quest through the cursed cave to find a way back to the surface. Unfortunately, this will be easier said than done, because not only will those demon snakes be after her constantly, but she will be doing a lot of underwater swimming. So even if she doesn't get eaten, she is still very likely to drown miserably. Zhao Yun, Xiao Qiao, Zhou Tai rescue to Miyo. Lu Bu and Demon Snake are main antagonists. Miyo get saved by Zhao Yun, Xiao Qiao, Zhou Tai.

In Chapter 2 - Stage 2, the Shu forces ambush Xiahou Mao with help from women who the commander had forced to be a part of his harem. After the initial altercation, Xiahou Mao flees into Mingguang palace while Cai Wenji stalls the enemy, and must be defeated. Soon Jiang Wei arrives, predicting Shu's advance, but is unable to pass through the front gates. Ma Zun is soon urged to head around to the rear path, and is unaware that the Shu forces have now reached Jiang Wei. At this point, Xu Shu and Pang Tong decide to separate in order to deceive Ma Zun and convince Jiang Wei to defect respectively. Once Ma Zun is defeated, more reinforcements appear, and Jiang Wei traps Pang Tong in a fire attack, but the Shu forces break through, and finally convince Jiang Wei to defect. Seeing no route to Xiahou Mao, Jiang Wei decides to set up a bridge layer to reach Mingguang Palace. As the bridge piece is being escorted, Yue Jin and Li Dian appear to try and destroy the bridge. Once the bridge is in place, Shu forces will charge the palace, but Guo Jia appears, and takes the role of commander. Defeating Guo Jia will end the battle is not Xing Cai get hypnotized by Kiyomori Taira. While Fumina grips as to why Shia and Gyanko are in their swimsuits, her own complaints take a backseat when the trio finds him with the girl. Promptly, the girls flip and Yuuma attempts to escape, only to run into a not-so-happy-to-see-him Minato.

Back at the lodge, the girls and Minato lay into Yuuma for his lies, which he sadly mentions he has no excuse for while Shia and Gyanko accuse Sekai of being a lolicon, which Sekai has no idea what's going on. Zhao Yun confronts the adoptive girl name is Miyo just as he is confronted by Sheera the Female Saber-Toothed Tiger, Shia and Gyanko. Sheera reminds Zhao Yun of how he exiled her and the Girls from Gundam Build Fighters Try Island Wars, and she reveals that Lu Bu from Warriors All-Stars to be his successor despite not released of Inazuma Eleven Ares no Tenbin, Orion no Kokuin, Dynasty Warriors 8 Xtreme Legends Definitive.

After defeating Xing Cai get normal by Zhao Yun, Kasumi and the rest of the pride head back to Village while Zhao Yun lectures Miyo about the danger posed by the Demon Snake is Orochi Forces are Antagonists. He then tells her that they are a part of each other.

Cao Cao speaks his honest thanks to Xiahou Dun, looks forward to reuniting with Dian Wei, and apologizes to Xiahou Yuan before he dies in bed.

Crow Reincarnation
Add a photo to this gallery 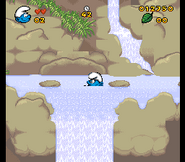 Warriors Orochi 4 Curse of the Demon Snake - 2018 March 16th Games on Emulator can fix that with cheats, save state, load state by Crashless

Hornet
Add a photo to this gallery 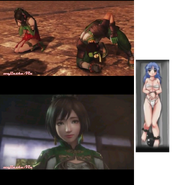 Sun Shang Xiang and Miyo
Add a photo to this gallery 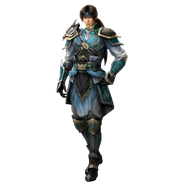 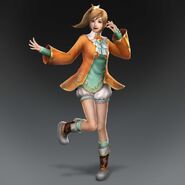 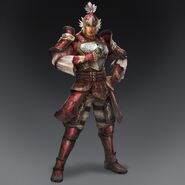 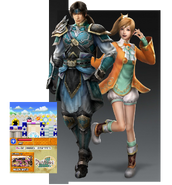 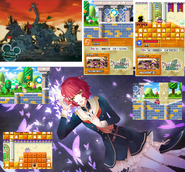 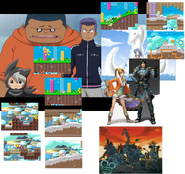 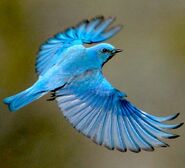 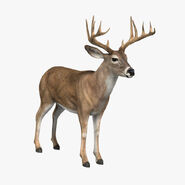 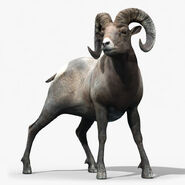 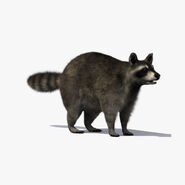 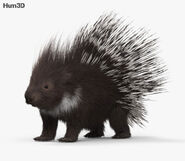 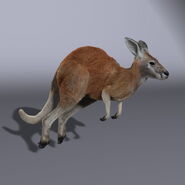 Toco Toucan
Add a photo to this gallery

Retrieved from "https://gurusometruthbetold.fandom.com/wiki/Warriors_Orochi_4?oldid=12176"
Community content is available under CC-BY-SA unless otherwise noted.